End-to-end test automation tools are vital for the quality assurance teams in ensuring software ships faster and with little to no bugs in production. In modern web application development, what are the best software testing tools a team can use? After being apart of various development teams ourselves- we’ve picked the brains of our own internal team to compile a list of the best software testing tools! Here are some of the best tools your QA team should be using…

Although a shameless plug, we can assert that Autify is one of the best test automation tools on the market. Why? First, it uses artificial intelligence to learn about UI changes when testing. This means you can run a test and instead of failing and stopping for investigation- the test can continue to run and our software will alert the tester of the changes. The results will show a side-by-side comparison screenshot. This saves an enormous amount of time. Instead of focusing on adjusting test scripts in code- a tester simply uses their mouse and keyboard, record their test interactions, then run the test automation engine for future tests. And if adjustments are needed, they can simply edit the step (or record from that step) rather than re-recording the entire test or writing any code.

An influential test automation expert and practitioner, Angie Jones, wrote extensively about features past record-and-playback tools lacked. That was then, and now, we have tools such as Autify which solves all of the important issues she pointed out. This means the barrier for usage is lowered. Anyone on the QA team can create automated tests.

Second, since Autify is easy to use and does not require coding skills, this means test automation can be the responsibility of non-engineering testers. Thus freeing up skilled engineers to work on developing software- rather than testing it. This is similar to having a Ferrari and using it for grocery errands. Now it’s freed from that task and focused on hugging winding roads at high speeds.

Third, maintenance of test scripts is handled by Autify’s artificial intelligence engine. So no more writing code to maintain scripts. Let the computers do the heavy lifting behind the scenes. This drastically reduces man-hours and rising costs generated in the quality assurance department. It’s one of the best testing tools your team can benefit from.

Playwright is gaining traction for cross-browser test automation. Playwright uses Node.js to automate Chromium (for Google Chrome and the new Microsoft Edge), Firefox, and WebKit (for Apple Safari) with a single API. It’s open-source software and similar to Puppeteer, which is also a headless browser automation tool. Puppeteer only supports Chromium-based browsers, whereas, Playwright supports Firefox and Safari.

Mircosoft recently announced Playwright as an alternative to Puppeteer. This did come with a bit of controversy as the makers of this ware are the same team that built Puppeteer at Google. However, the Redmond native’s goal was to be vendor-agnostic as to which platform it can work on.

CodeceptJS is an open-source end-to-end testing framework. It works with other frontend frameworks such as React, Vue, and AngularJS. It is a Behavior Driven Development (BDD) methodology, meaning it breaks down the communication barriers between business and technical teams.

Karate is a BDD-like tool that combines API test-automation, mocks, performance-testing, and even UI automation into a single, unified framework. If you are familiar with Cucumber, with Karate you don’t need to write extra “glue” code or Java “step definitions.” It’s language-neutral and easy for even non-programmers to learn.

RobotFramework is an open-source automation framework. This testing tool can be used for test automation and robotic process automation (RPA). Test cases are executed from the command line. Reporting is in HTML or XML formats. 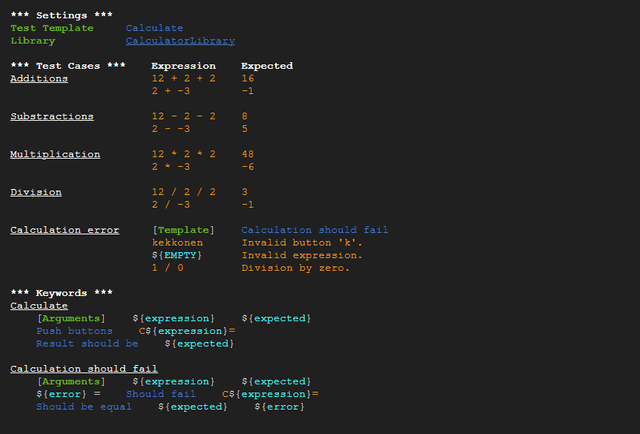 Azure DevOps is a suite of cloud-based testing tools for DevOps teams. These tools can work for any language and target any platform. It allows for project planning with Agile tools, manage test plans from the web, merge code using Git, and deploy code in a cross-platform CI/CD system. The suite consists of: 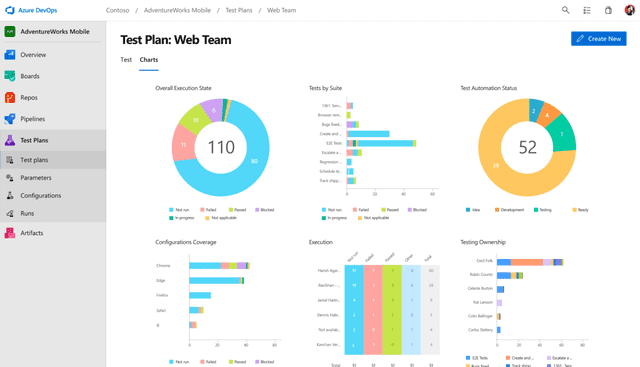 Postman is a collaboration platform for API testing. It allows you to test your own RESTful APIs or third-party resources without a ton of code. 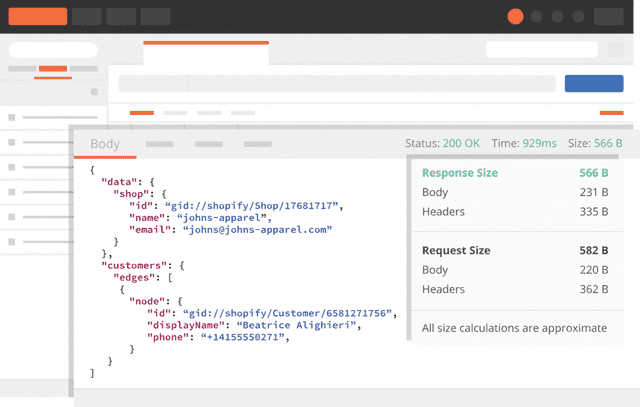 We hope we enlightened you on some of the best software testing tools our QA team uses, and hopefully, yours will too. Our list includes software for test automation, cross-browser testing, test case management, e2e frameworks, BDD tools, exploratory testing, and API testing tools.

We would love to know your experience with any of these tools listed above. Tag us on Reddit or Twitter to chat with us!