There is no doubt that humans losing jobs to robots and Robotic Process Automation (RPA) has been the preoccupation of economists, filmmakers, and sci-fi writers alike for nearly 100 years. You may wonder whether, just like Skynet in the ’Terminator’ movie series, the machines will become aware of themselves, waging war against humans in order to exterminate them.

As an automation engineer, you may know that Artificial Intelligence (AI) systems are the next perceived threat to various human jobs, but which ones…

You know that due to the constant evolution of technology, in many industries, such as engineering and computer sciences, jobs are becoming more automated. We will look at how engineering jobs can be affected because of AI.

While AI will change the world, this may not be welcomed by all. AI is tackling more complex and dynamic tasks, and automation is removing more of the repeatable tasks. This is why professionals, including automation engineers, are worried about what it means for their job security.

Popular Examples of AI in Action

You are likely exposed to artificial intelligence in your life every day. Whether you are browsing your Facebook or talking to Apple’s assistant, Siri, you are interacting with AI. While humans are inherently restricted within their mental faculties, note that AI can perform tasks and jobs, impossible for human teams to complete in just a matter of seconds.

That kind of power is what will shape the world of tomorrow. And it has already started. Here are some examples of modern AI in action. We’ll highlight a few: 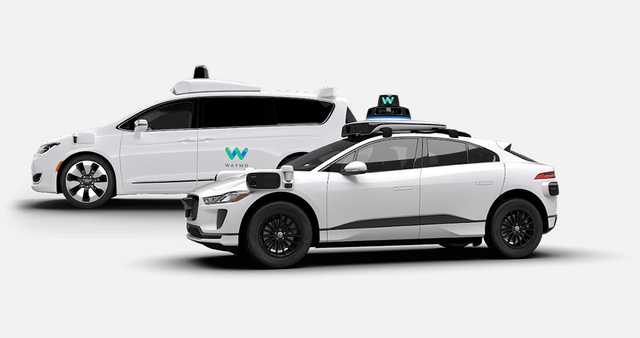 It is no secret that self-driving cars are the most popular and typical example of applications of AI in the real world. And they are becoming increasingly reliable for dispatch every day. Did you know that a few years back, using a fully automatic vehicle was a dream?

However, you will be happy to know that now companies, such as Tesla, have made so much progress that there is already a fleet of semi-automatic smart cars on the road. From Tesla’s “autopilot” feature to Google’s self-driving car project, it’s only a matter of time before artificial intelligence is a standard-issue technology in the U.S. automotive industry.

Note that the presence and prevalence of AI in today’s society is becoming more ubiquitous with each day. This is particularly true as large companies, such as Netflix, and Amazon, continually deploy AI-related solutions that interact with consumers every day. Keep in mind that while you’re chilling on your couch with Netflix, you’re reaping the many benefits of AI technology.

Did you know that the media streaming website leverages advanced predictive technology in order to suggest and recommend shows and movies based on your viewing preferences?

The navigation and travel industry is also making the most of AI. For example, whether you’re using Google Maps or Apple Maps for navigating or booking a flight ticket, you are using some kind of AI technology.

Another example is Hopper. It is the massively financed startup well-known for its artificial-intelligence-powered hotel and airline pricing platform. Did you know that Hopper has received a whopping $175 million in a Series G round of investments?

Since Hopper’s launch in 2015, it has become one of the most formidable newcomers in an $800 billion flight market dominated by Booking Holdings and Expedia. The platform now boasts over 20 million users.

You will be pleased to know that a great strength of writing-assistant software programs powered by AI is that these packages go far beyond merely correcting spelling and typos and making sure that grammar is right.

Grammarly is an intelligent, AI-powered writing application that helps you write and communicate more effectively. Did you know that millions of users depend on it every day in order to make their messages, social media posts, and documents clear, error-free, and impactful?

The writing assistant uses sophisticated AI to not just correct your grammatical mistakes but helps make your writing better and more understandable. 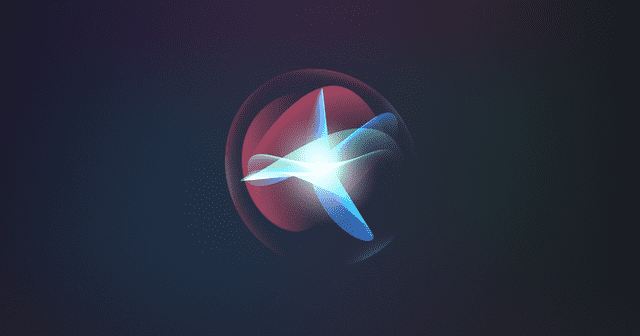 Whether or not you have thought about that voice in your smartphone as an AI product or not, Apple’s Siri, Google Assistant, and Amazon’s Alexa all use AI in order to help you complete tasks and answer questions on your tablets and mobile devices.

You know that AI is a complex and sophisticated network of algorithms that can think like a human brain. Keep in mind that programming and training AI takes expertise and time, however, automation engineers do not only deploy the models. They also screen for problems, make improvements, and handle system maintenance.

While it is easy to find people to write algorithms, what you really want is somebody who can make critical decisions about the system itself. AI and automation engineers build and test AI models. They move between conventional software development and the unique and advanced needs of AI learning. Automation engineers also navigate the learning spaces of their neural networks as well as the business value or potential those networks provide.

There is no doubt that everybody is talking about AI, with Gartner ranking it at the height of peak hype. Did you know that the consensus among many experts is that many professions will be automated in the next 5 to 10 years?

With artificial intelligence and machine learning popping up almost everywhere, from water cooler talks to the nightly news, many people are becoming concerned about what this means for the future of their jobs. And this has gradually become so acute that almost 30% of developers rank being replaced by artificial intelligence as their primary professional fear.

The Hollywood fiction of artificial intelligence supplanting humans has not come true yet. So, we are far away from 2001: A Space Odyssey-like situations of rogue and dangerous AI turning against its human masters or killing space crews.

It is no secret that engineering has been powered by technology. And new technological advances create new possibilities for both projects and creations. The good news is that developments in automation and AI are clearly providing many benefits for the modern engineering industry as they support automation engineers and generate labor hours by unlocking new projects previously out of reach.

Automation Engineers: Is Your Job Safe from Automation?

While AI will replace some jobs in the future, other jobs will either stay or be created anew because of artificial intelligence. A few industry experts chimed in here in agreement with our assessment.

Mrudul Shah, CTO at Technostacks Infotech elaborates on the debate stating, “Jobs that require deep emotional intelligence are safe for now as AI is not good at emotional intelligence, understanding situational context, taking judgment calls, or rationalizing as humans do. Fields that require creativity like research, design, development, test automation, smart devices, and so on are comfortable in the safe zone in the immediate future. These professions require an out of box thinking approach or try something not done before and are not data-driven so AI can not easily penetrate this space.”

Eric McGee, Senior Network Engineer at TRGDatacenters adds, “AI is not developed enough to self-correct. A professional will still be required to figure out where the bugs are, and fix these issues. Even in the instances where AI can self-diagnose, it will still require human intervention to fix the error.”

Are QA jobs at risk?

Keep in mind that computers do not come up with ideas and innovations. And this is an important consideration when discussing the role of AI in the modern workplace. AI facilitates the idea and makes the idea possible. However, AI does not come up with the idea, to begin with. This is why automation engineers should not worry too much about AI replacing their jobs.

Daniela Sawyer, Founder at FindPeopleFast explains, “Automation engineers’ jobs are safe. They will always go hand in hand with AI systems. The same is true with QA testing jobs.” We can add automated testing to this assessment, too. Automated testing won’t be replaced by AI.

Daniela continues, “AI systems may be good at various tasks, especially fixed patterns and repetitive jobs. But, quality assessment is more than just that. Understanding customers’ changing needs and analyzing the factors that affect customer satisfaction is not a perfect science. It’s an art that has some guidelines but no rules that can be proved mathematically. Automation may assist both the automation engineers and quality testers, but it will not eliminate them. However, they will change the nature of their jobs. All the non-intellectual repetitive tasks will be shifted to automatic systems. Humans will be responsible for intellectual employment.”

Although AI may cause some job losses in more repetitive areas of the modern engineering sector, the design and maintenance of these AI solutions is a human endeavor. Furthermore, manual testing, especially for exploratory purposes is vital. There was a recent survey that showed that QA’s were concerned but ultimately confident AI and automation would not rid their jobs.

Olivia Tan, Founder of CocoFax concludes, “Engineering necessitates a great level of creativity, judgment, and the ability to deal with unique problems, all of which are areas where computers fall short.”

While AI may displace tasks performed by some workers, it will not replace entire jobs. And note that artificial intelligence can’t exist without the creativity and ingenuity of the individuals that developed it.