Takahiro Yoshii, a QA (Quality Assurance) manager at SMN Corporation shared his experiences with regression testing. He stated, “there are times when adding new features causes problems for existing functions and causes regression. Of course, the more features you have, the more likely regression will be. The test itself will become complicated too.” He goes on to add, “it’s not uncommon to find a bug and have to check for regression. You start forgetting how much of the regression testing needs to be done manually.” He elaborates, “we are reaching that point, and it was becoming increasingly difficult to handle it manually.”

By implementing Autify for their regression testing solution, they would end up saving 40 to 80 man-hours per month. Takahiro mentions, “something that used to take 40 hours now takes virtually zero hours. A task that one staff used to spend a whole week doing is now entirely automated. The 40-hour saving happens once or twice a month.” This was valuable time that staff could be spent on other tasks Yoshii explains. 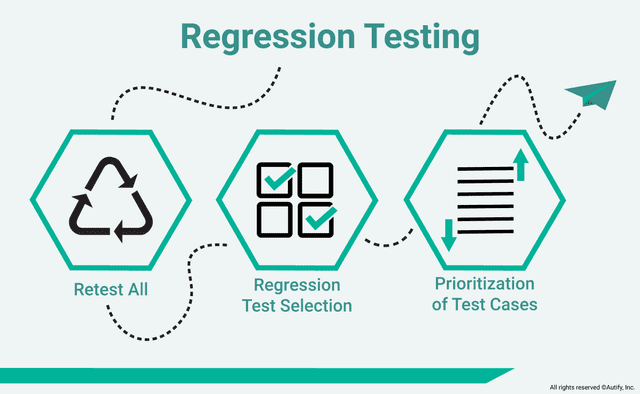